Ventabren is a small village about 9-miles northwest of Aix-en-Provence. Going there was a twenty-minute day-trip that I took by local bus from Aix. The town is home to the ruins of Le Château de la Reine Jeanne (Laval) who was the second wife of King Rene, which sit higher on the hill above the village. Built in the 10th century and later named for its mistress Jeanne, Queen of Naples and Countess of Provence, it was destroyed during the French Revolution. My favorite part of the town are the stone houses with colorful shutters.

Purchase the site’s stock images for your next travel or culture project, for use as web editorial content on your web site, or for personal use. 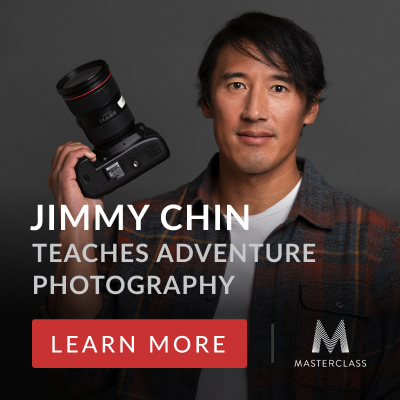